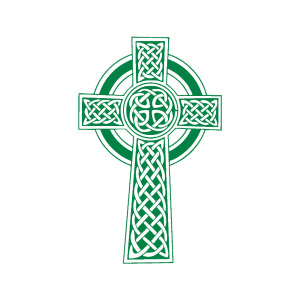 Virginia Madeline Green (nee Schlosser), 81, passed away peacefully at home on March 3, 2022 surrounded by her loving family. Born on January 10, 1941, she was raised in Irvington, and graduated from Irvington High School in 1958. She moved to Clark in 1969 with her husband, Robert (Satch) A. Green, Sr. to raise her family. Virginia is predeceased by her beloved husband, parents, Louis Schlosser and Mary O’Reilly Schlosser,her brother, Arthur Schlosser and sister Mary Wilkins. She is survived by her daughters Colleen Joan Green and Maureen Mary Gaughran, son-in-law Sean Gaughran, beautiful grandsons Brady and Brendan, son Robert Green and family, sisters Irene Madden, Joan Centrella, and Helen Thomas, sister-in-law Loretta Schlosser, brothers-in-law William Wilkins, Jerome Madden, and Richard Lesbirel. She is also predeceased by brothers-in-law Carmen Centrella and Raymond Green and sisters-in-law Marguerite Lesbirel and Josephine Green.

Ginny and her family fell in love with the Italian people and culture while they lived in Milan, Italy from 1981 to 1983.They also took this opportunity to travel often throughout Europe.

Ginny spent her summers in Brick until she and Bob moved there permanently in 1996, so they could retire to their “Villa by the Sea.” Before retiring, Ginny worked as an administrative assistant at Merck for many years.

She enjoyed hosting family and friends at her home, cooking big family meals, sewing, watching Jeopardy, and lunching with her many cherished girlfriends.  Ginny will be greatly missed by everyone who knew her.

To send flowers to the family or plant a tree in memory of Virginia M Green, please visit our floral store.