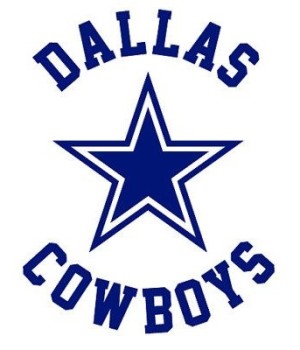 Ernesto J. Marticorena passed away on Thursday April 15, 2021 at home surrounded by his beloved family. Ernesto Jesus Marticorena was born in Havana, Cuba on March 14, 1941. He attended Marist Brothers High School in Havana, Cuba where he graduated Valedictorian of the Class of 1958.

Ernesto was the City Engineering for the City of Elizabeth until his retirement in 2010. Prior to working as the City Engineer, Ernesto was Director of Mechanical Engineering for CF Braun/Santa Fe International in Murray Hill, NJ. During his association with CF Braun he directed the design, construction, management and start up of various chemical and petrochemical plants in Venezuela, Canada and the United States.

Ernesto was an active member of Junta Patriotica Cubana and Asociacion Pro-Cuba. In his free time he enjoyed watching his favorite sport teams, the New York Yankees, the Dallas Cowboys, and Real Madrid. Ernesto also enjoyed spending time with his family, especially his grandchildren.

In memo, please state NICU “In Memory of Ernesto Marticorena.”

To send flowers to the family or plant a tree in memory of Ernesto J Marticorena, please visit our floral store.