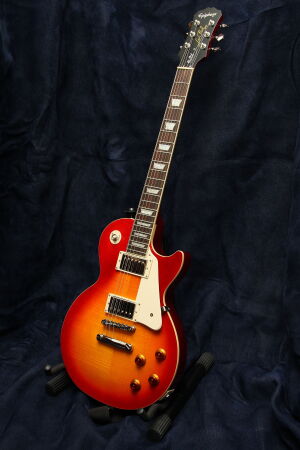 Brian Michael McGann passed away January 19th 2022 at home. He was surrounded by love and the comfort of his wife and two children. He was 67.

Brian was born August 3rd 1954 in Elizabeth, New Jersey to his parents Leo and Lorraine. They raised him and his 5 siblings in Colonia, New Jersey- where he later settled down with his wife in November of 1999 to start building a family of his own.

Brian lived a life full of music. He played a variety of instruments, his favorites being piano and guitar. He took his talents to California to pursue a career as a musician for a short period of time. He scored a job at a recording studio where he worked as a recording guitarist. His children loved to hear his stories of meeting and playing with rockstars and messing around with the mementos that came with. He eventually traded in his life on the west coast for a life back at home with the love of his life, Alyson.

He was a lifelong Yankees fan. He loved baseball, and always attended his kid’s baseball and softball games.

Brian worked for various trucking companies throughout his life and was an employee at UPS in Carteret until he passed.

Brian is survived by his wife Alyson Greiner and his two children Tori and Ian, as well as his father Leo McGann. He is also survived by his brothers Eddie, Leo, and Kevin McGann and his sisters Patricia McGann-Broderick and Kathy McGann-Borowski. He is predeceased by his mother Lorraine Wehrle-McGann. Brian had many nieces and nephews, as well as friends who turned into family- all of which he loved very much during his life.

Brian was considered the animal whisperer by those who loved him, and owned many different dogs and cats during his life. He leaves behind two dogs, Charlie and Dexter. We hope he is now reunited with his furry family in heaven.

This being said, we ask that in lieu of flowers you consider donating to the Woodbridge Animal Shelter in his memory.

Donations may be dropped off at the Woodbridge Animal Shelter during public hours.

More information may be found at: https://woodbridgeanimalgroup.com/donate

To send flowers to the family or plant a tree in memory of Brian M McGann, please visit our floral store.